Pros and Cons
OverviewHistoryUses and Demand

Although petroleum products make life easier, finding, producing and moving crude oil may have negative effects on the environment. Exploring and drilling for oil may disturb land and marine ecosystems. Seismic techniques used to explore for oil under the ocean floor may harm fish and marine mammals. Drilling an oil well on land often requires clearing an area of vegetation.

In recent years, technology, standards and safety regulations have made substantial long-term improvements to the industry’s effect on the environment. Technologies that significantly increase the efficiency of exploration and drilling activities also reduce effects on the environment. Satellites, global positioning systems, remote sensing devices and 3-D and 4-D seismic technologies make it possible to discover oil reserves while drilling fewer exploratory wells. Smaller slimhole drilling rigs reduce the size of the area that drilling activities affect. The use of horizontal and directional drilling makes it possible for a single well to produce oil from a much larger area, which reduces the number of wells necessary to develop an oil resource.

Urban runoff and natural seeps are large sources of oil pollution. Urban runoff comes from rain washing away oil drips from cars or machinery and people pouring used oil into the gutter and using other improper disposal methods. Natural seepage is the responsible for about half of petroleum inputs in marine environments. When burned, petroleum products emit carbon dioxide, carbon monoxide and other air toxins, all of which have a negative effect on the environment.

When many people think of oil and the environment, they think of oil spills. The reality is that the exploration and production of oil rarely creates an oil spill, but there have been some significant ones in the past three decades.

In 1989, the oil spill from the tanker Exxon Valdez tanker off Alaska was one of the most publicized and studied environmental tragedies in history. The tanker hit a reef and about 11 million gallons (42 million liters) of oil leaked out and spread along 1,180 miles (1,900 km) of coastline. In 1991, Exxon agreed to pay the US and the State of Alaska $900 million over 10 years to restore the resources injured by the spill.

After the Exxon Valdez, the US Congress passed the Oil Pollution Act of 1990, which requires all new oil tankers built for use between US ports to have a full double hull. In 1992, the International Maritime Organization also established double-hull standards for new oil tankers in the International Convention for the Prevention of Pollution from Ships (MARPOL). The amount of oil spilled from ships dropped significantly during the 1990s partly because of these double-hull standards.

Most oil spills occur primarily during transportation involving the tankers that are used to move oil from where it is produced to where consumers need it. But oil spills from transportation have declined significantly during the past few years, and the growing use of double-hulled tankers provides extra protection. Another source of oil spills during transportation is pipelines. Unfortunately, a major reason for spills from pipelines in developing countries is civil unrest. Weather, such as hurricanes, is another factor in pipeline-related spills. 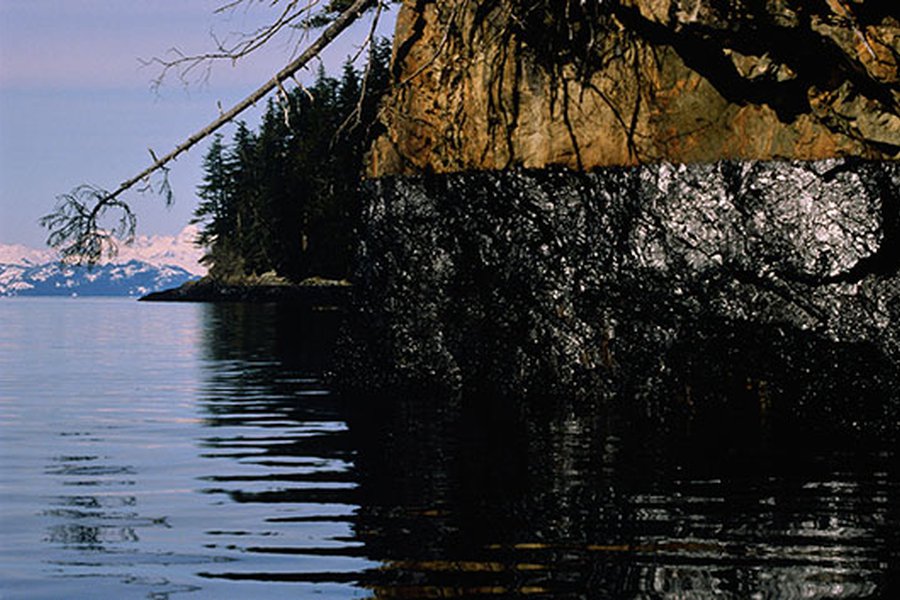 The Deepwater Horizon drilling rig explosion and oil spill prompted the US government and the oil industry to review drilling technologies, procedures, and regulations to reduce the potential for similar accidents to occur. The US government also replaced the Minerals Management Service (MMS), which administered offshore oil and natural gas leases, with the Bureau of Ocean Energy Management (BOEM) and the Bureau of Safety and Environmental Enforcement (BSEE) to provide more effective oversight and enforcement of environmental regulations for offshore energy development.

Pros and cons of petroleum as an energy source